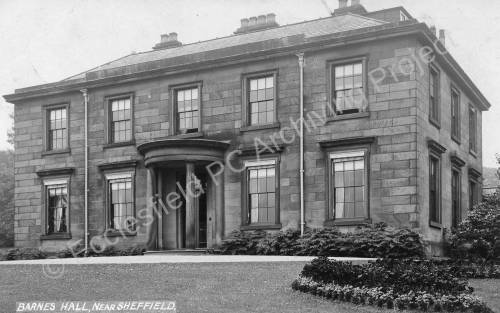 The name Barnes is believed to be derived from the Anglo-Saxon word  bere-aern  meaning a barley house or barn. The present Barnes Hall was built by William Smith, formerly of Cowley Manor, in 1823. To make way for the new house the old Barnes Hall of fourteenth century origin was demolished. In 1891 the Smith family employed a butler, governess, housekeeper, cook and four maids. Later Barnes Hall was the home of Lady Mabel Smith (née Fitzwilliam) (1870-1951), and Colonel William Mackenzie Smith.

Sorry this item cannot be purchased.

There are no related entities. 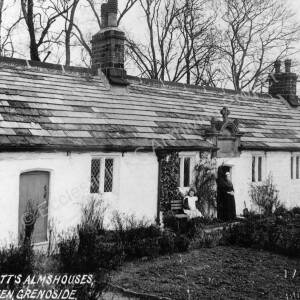